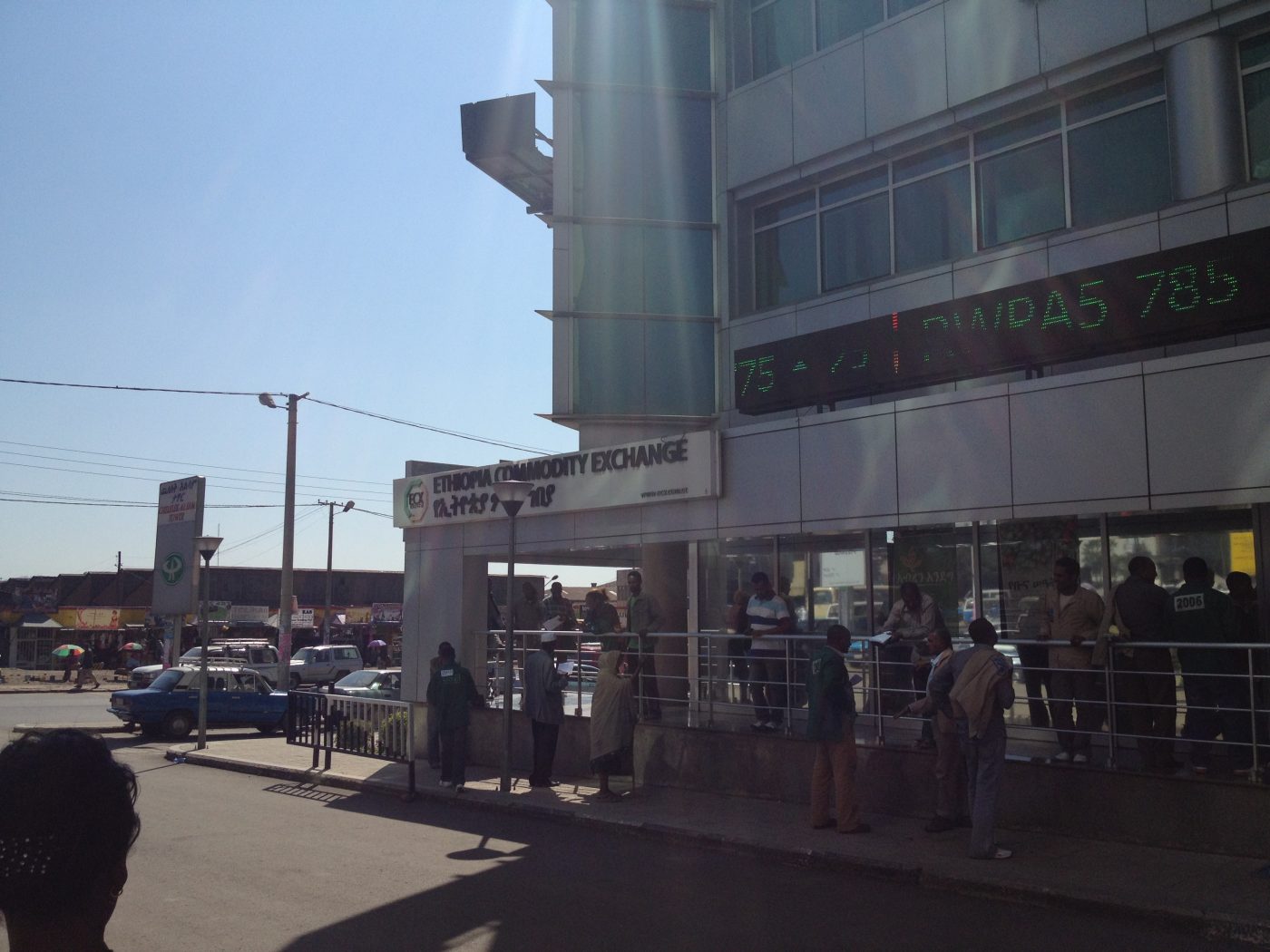 We believe in knowing the producers we work with. Our aim is for you to know the names of the people whose farms your coffee is grown on. In some cases this has been super easy – in other cases, not so easy! One of the most difficult places to get information on has been Ethiopia – but we’re seeing a change and it’s an exciting one for us to share with you!

In 2008, Ethiopia implemented a Commodity Exchange (ECX), through which agricultural products like coffee are traded (take a look at a post I did here back in the day) . There were lots of positives of this modernisation, but one of the downsides was that it became a lot more difficult to trace where the coffee we bought had come from.

There were some little opportunities to work around these issues and the Ana Sora Natural which we’ve shared with you for a few years now was exciting for us as we could get to know the producer – Israel Degfa – and begin to build a relationship. Now, reforms introduced last year have made this easier for more coffees, funnily enough reforms that Israel has been involved in at governmental level, as an advisor.

There’s quite a few different components to the reforms, but one key feature is allowing producers a window to arrange a sale before their coffee goes to the ECX. The ECX is still involved – it’s where the contract is signed – but there’s more traceability and more opportunities for buyers to connect with individual producers, as well as a streamlined process.

For speciality coffee roasters like us, this is great news! As the first harvest after the announcement has now reached us, you’ll be seeing a few new Ethiopian coffee names appearing on the website – although many of these are very small, so they may not be around long.

The first is from the family of Tadess Roba. In fact – it’s the first two of these coffees, as we have both a Washed and Natural from them! We found these two totally separately on the cupping table, but I think you can imagine my excitement when I realised one of our favourite Natural lots was from the same family as one of our favourite Washed lots!

Well, enough from me! They’re available on the website now so go ahead, enjoy and don’t forgot to let us know what you think!