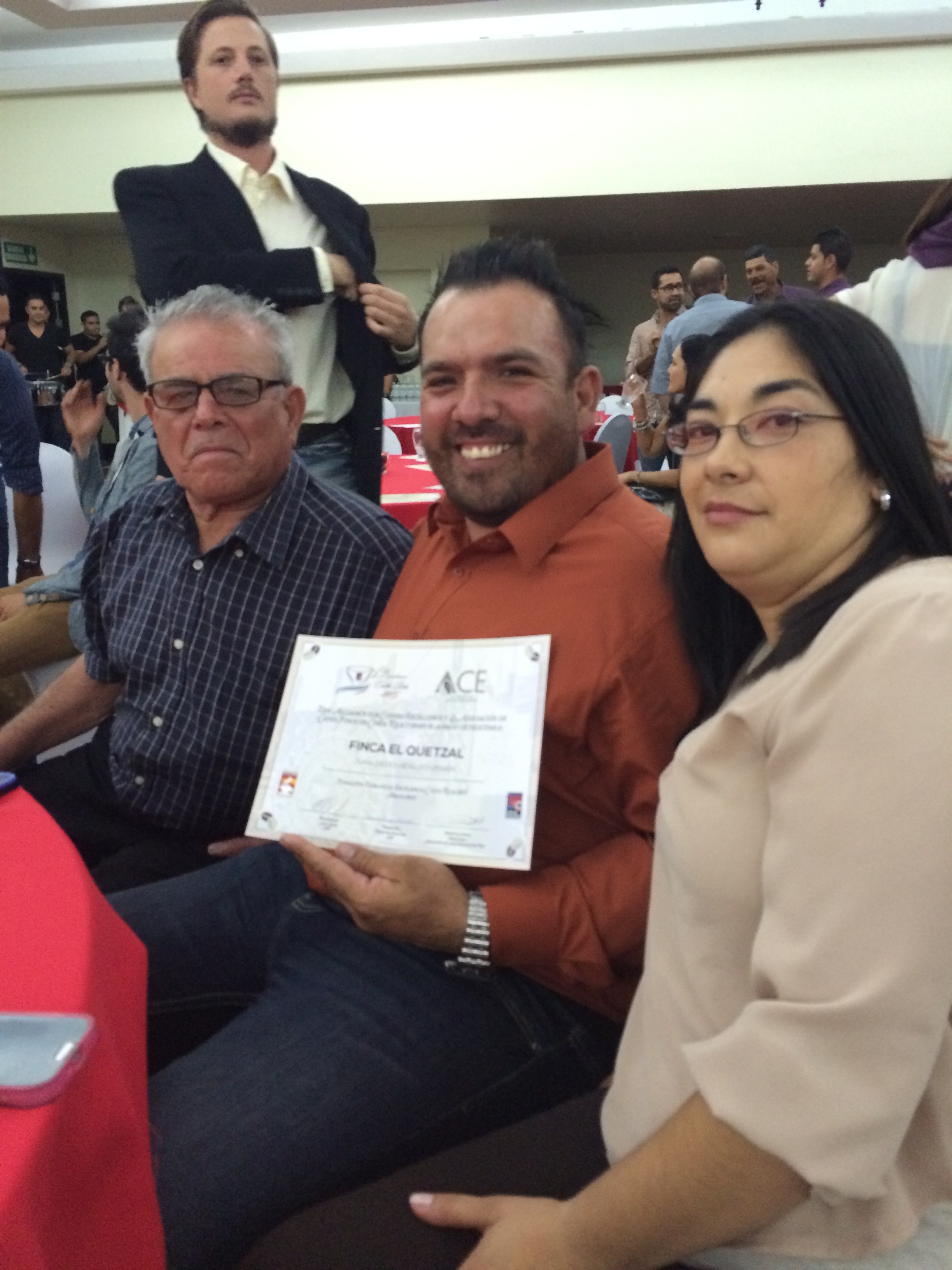 The last day of Cup of Excellence Costa Rica 2015 started as early as the others, but this time we only had one cupping session. By this point, we had selected the top 10, so our task for the day was to give them final scores and descriptions for use when they are put up to auction. For this cupping, we were also joined by members of the National Jury and other guests to see what we had picked. It’s a really interesting selection that made it, as they are very varied. 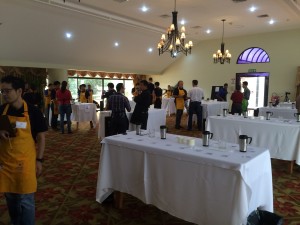 The end of the cupping was a bit of a mixed experience – a relief to have got the last round of cupping finished, but also sadness that it was the end of the week and time to say goodbye to new friends. Everyone who ran the event did a great job and was incredibly helpful and friendly – there’s a lot involved in getting something this big organised and they did fantastically. 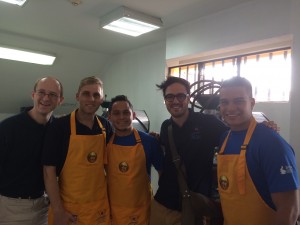 Our scores were compiled and the final rankings decided, ready for the awards ceremony in the afternoon. In the end, 35 coffees have made it to auction, with the top two scoring over 90 points and getting a special Presidential Award. The awards ceremony itself was quite an experience too – the atmosphere was electric as they started announcing the winning farms.

I was sat with the family from a farm called El Quetzal, who were competing for the first time in Cup of Excellence. They were placed 35th this time, and we’re really happy to have got CoE status. It was also very positive to hear how committed they were to learning from the experience and to build on their success for next year. 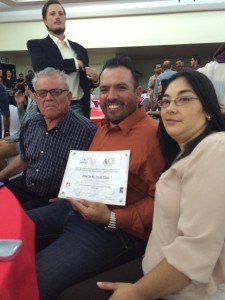