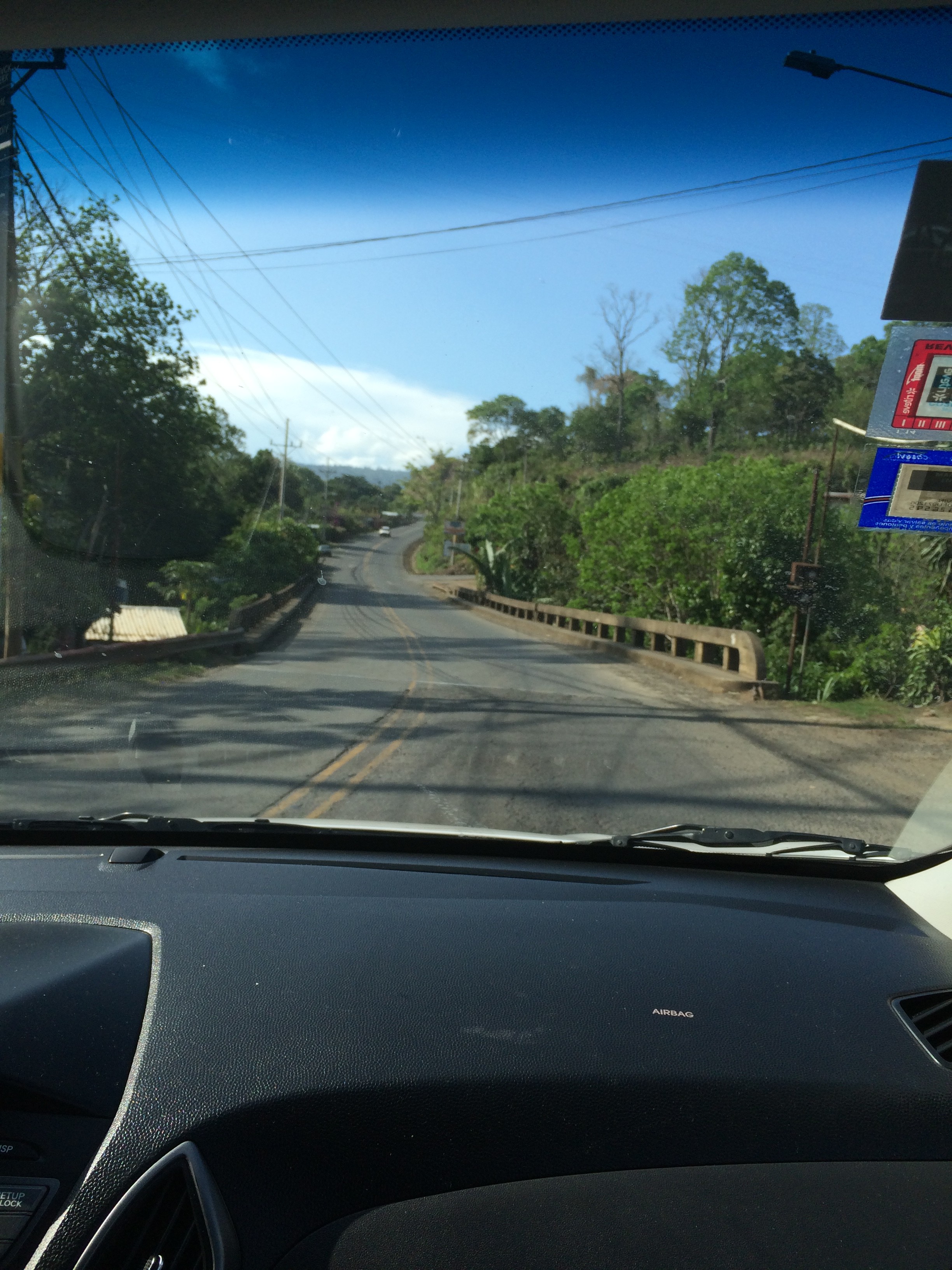 As you know, this is my blog, but for this week Roland takes over with his tales of Costa Rica and his first origin trip, please enjoy…………………

I’ve been given a day off, but yesterday provided plenty for 2 posts!

My second day in Costa Rica was all about my first visit to a coffee farm. Not just any coffee farm at that, but Cafe ARBAR, which has consistently been among my favourite coffees since I first tasted it. It was an incredible, totally different experience to anything I’ve done before. It’s also one that’s still sinking in – so let’s start talking about the country first. 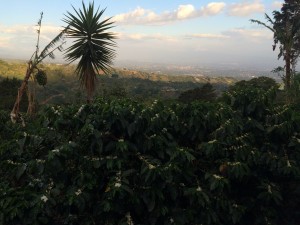 I set out in the afternoon with Weiner, who is in charge of Quality Control for Exclusive Coffee. As we drove through the Central Valley towards the West Valley, where the farm is, he showed me not just the sights of Costa Rica but also gave me a crash course in what it’s like to live there. 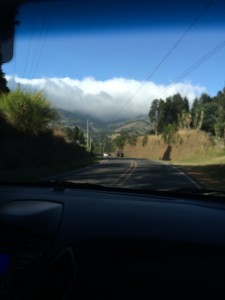 Costa Rica is a small country, but one which encompasses large sections of protected national parks, cities, lots of beaches and three active volcanos. As someone who comes from the UK, I never expected to hear an erupting volcano described as “not dangerous really – just an annoyance”! Coffee is one of the top three crops to be grown in Costa Rica (along with Pineapples & bananas), with whole families often involved in it – Weiner is just one of 6 professional coffee cuppers in his family, and first started tasting coffee and roasting it when he was a child. 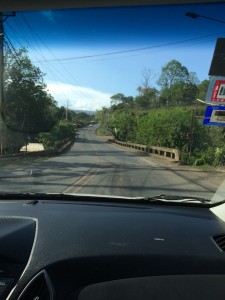 As we crossed the bridge that marks the border of West Valley, the sugar cane around us was replaced by coffee plants and we started a steady climb upwards. The sights of that drive – lush greenery and rolling hills stretching far away into the distance – aren’t ones i can adequately describe. The photos definitely don’t do justice to it’s beauty.