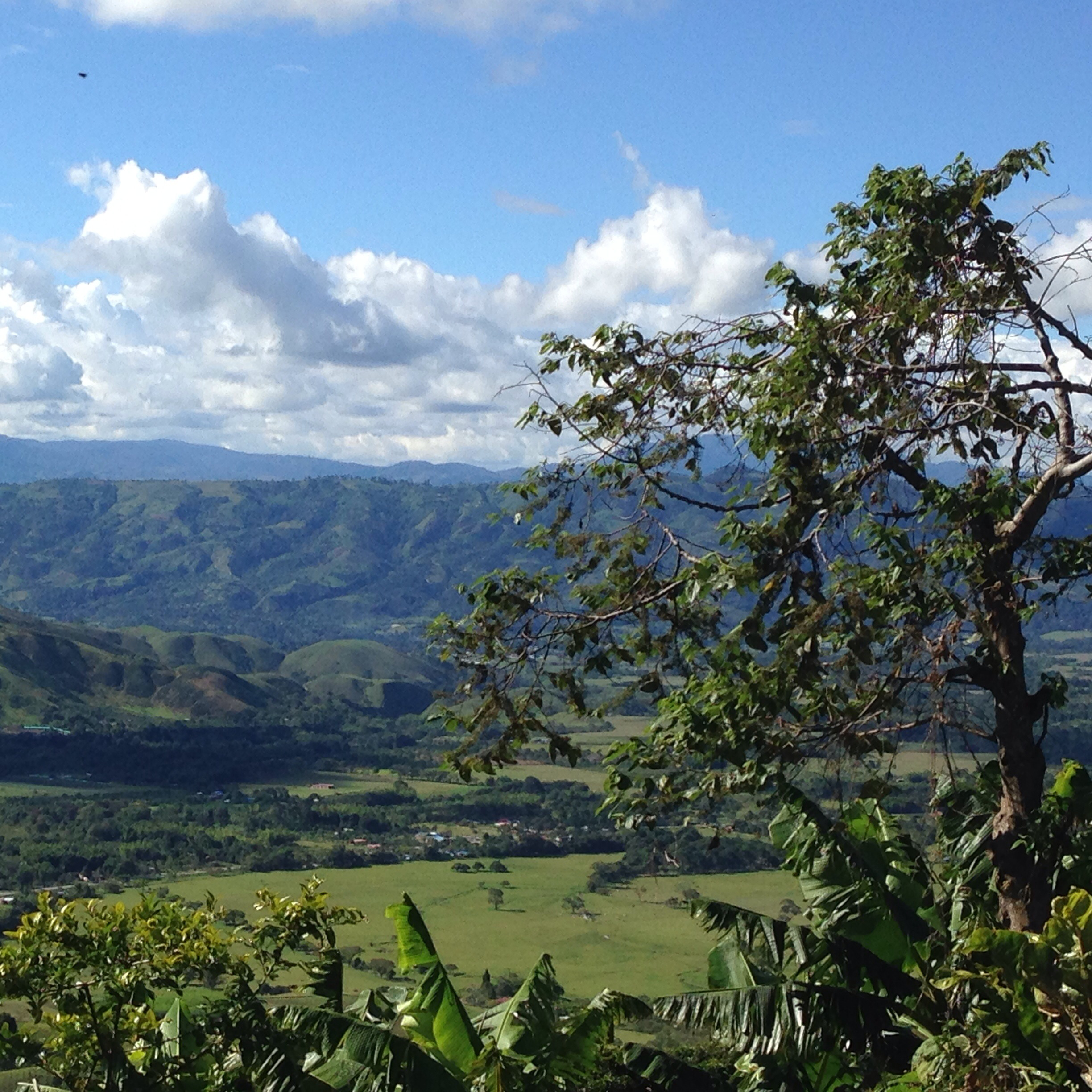 So for the next 12 working days (taking us up to the 22nd the last royal mail posting day) we have the Has Bean 12 days of Christmas for you, This is going backwards 12 days, not the traditional 12 days (any excuse really).

We kick of the first day of  (reverse, posting / working) day of Christmas my true love roaster gave to me….

We bought this cup from the cupping table, and sometimes that means we don’t know much about it.

San Sebastian is a Colombian specialty coffee produced by the small coffee growers members of Occicafe, a coffee grower association based in the municipality of La Plata, in Southwest Huila.

The Asociacion de Productores de Café de Alta Calidad del Occidente del Huila (Occicafe) was founded in 2003 and is the result of the merger of several smaller coffee grower associations that existed in La Plata at the time. They realized that by working together and striving to produce high quality coffee they would have more benefits and economies of scale to compete and differentiate themselves in the market. Today the association has over 320 members from the municipalities of La Argentina, La Plata, Paicol, Nataga and Tesalia. Its members are small-scale coffee growers, whose farms range from 1 to 5 hectares and at altitudes ranging between 1,400 and 1,900 m.a.s.l. All of them process their coffee in their small beneficios and then dry the coffee in covered patios until the coffee reaches the optimal moisture level.

To be able to guarantee a consistent cup profile and a clean, sweet cup and since the lot sizes of the growers are small (less than 2 bags on average), our exporter has a dedicated quality analyst working side-by-side with the growers and cupping every single grower lot brought by them to the warehouse. Only the best lots and those that fit the cup profile are incorporated into San Sebastian, which are generally composed of over 30 different individual grower lots.

The name “San Sebastian” is a tribute to the original name that the Spanish gave to the town that was “Villa de San Sebastian de La Plata”. The name “La Plata”, which translates to “silver” in English, comes from the fact that when the Spanish arrived to this region in the sixteenth century they found silver mines. La Plata was also a stopping point in the route from Santafe de Bogota to Quito during the Spanish colonization. Today La Plata’s economy is mostly agricultural, with cattle farming in the lower altitudes and coffee and fruits grown in the higher elevations.

Oh, by the way: it’s decaffeinated. I say this as a by-the-way as it’s the least important part of this coffee.

It was decaffeinated in Colombia. This might not sound remarkable, but most coffee is either decaffeinated in Canada or Germany. This adds food miles to the coffee, which is not good. But what decaffeination in a coffee’s producing country does is add value at the place where I’m very happy adding value; that is, around 40 km from the warehouse where the shipments are collated.

For more info on how the coffee is decaffeinated, take a look at the blog post here.

In the cup it’s tough to tell this is a decaf – but that doesn’t matter, because it’s just very tasty. Expect milk chocolate, with a creamy smooth body, with a hint of cherry acidity, followed again my lovely smooth melted chocolate for a second time

I’m going to say it again: delicious. A decaf that’s tasty and enjoyable, and more so than its caffeinated counterpart.

you can buy me here

Keep your eyes pealed for mondays 2nd day of Christmas, no calling birds will be harmed.