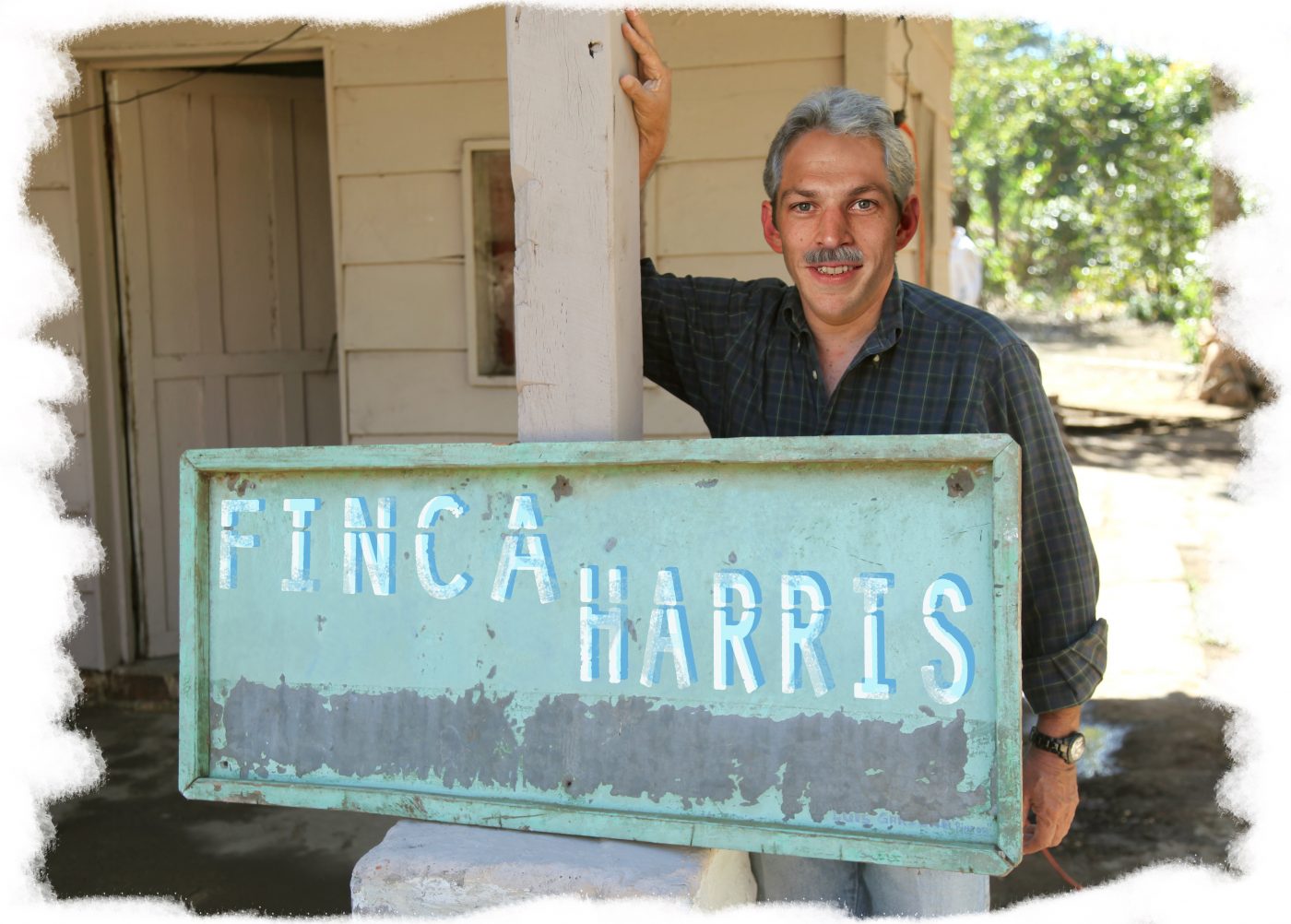 So I did a blog post a few weeks ago about how much I hate barista competition and why it sucks (mainly because I didn’t win).

For the sake of balance I thought it was important to share why as a company Has Bean still continues to be involved with enthusiasm in barista competition.

Dale Harris has been with Has Bean now for 7 years (your average manslaughter kind of sentence). When I first met Dale he was working as a waitress in a cocktail bar (that much is true). But it was at a barista competition I really got to speak with him and I realised that I had to have him as part of my team.

Dale since that time has become one of my closest friends and confidents at Has Bean and instrumental in the success we have had. Think all the good things are down to him and most of the mistakes down to me.

Also since that day both me and Dale have been on many barista competition adventures, most of them ending in us also not winning (some very close scrapes though and bullets dodged). But it has given us some focus and some great times along the way.

Most importantly it has pushed us both to think about coffee in different ways, year on year. Before going to Central America this January, Dale charged me with finding him a coffee for this years UKBC competition. Sounds easy right ? But with Dale there has always had to be an element of learning or understanding about the coffee industry and sourcing in a different way. This makes the task harder, delicious and tasty coffee with a twist.

Towards the end of the trip I had found many tasty coffees that were good, but nothing that really fitted his complicated brief. Then in a cupping room in Nicaragua I was presented with something special, that blew my mind and made me challenge a lot of preconceptions of coffee sorting and separation.

The coffee was from Finca Limoncillo and was the amazing Yellow Pacamara. Nothing new here I hear you cry, its a coffee we have worked with for nearly 4 years now. The yields of this coffee are low, and the demand is high. We jump to the front of the queue for this coffee because we bought it in the first auction of it, and have been big cheerleaders, but still theres not enough for how much of it you all demand.

So when cupping with Eleane, (part of the Miresch family who own the farm) she suggested I tried the petits. Petits are whats left over after the coffee has gone through screen sorting sieves to find just the biggest beans. Screen sorting is something thats left over from commodity days, mainly to ensure some kind of consistency in times where picking and processing details had no resemblance to the highly skilled and attention to detail coffee farming of today. The larger beans stay in the top of the screens, and the smaller ones fall through to their death. The industry has have found new ways to maintain consistency, but still we sieve them through the screens and normally throw these petits into commodity coffee to be sold on the C market or to fill lower quality blends.

In these times of speciality coffee becoming more scarce, lowering yields and environmental challenges. this seems crazy. Why remove good coffee to become commodity when there can be eqaually (or maybe even better) coffee there. Its something we tried last year with Finca Argentina in El Salvador with great success, so when someone like Eleane suggested I try them I jumped at the chance.

It cupped amazingly and I had found my special coffee with a unique and interesting twist on it for Dales Competition.

Dale competed with this coffee the weekend just gone, and made me incredibly proud of what he presented, you can watch his performance at the video window below, and we’ll be watching things closely at the London heat, crossing fingers that Dale will be able to take this forward to the finals.

So why is competition important for Has Bean? Mainly to keep Dale off the streets between January and the summer months, but also for us to push the boundaries of what we do as a coffee roastery and give us things to get excited about. It gives us focus, and to see how we can improve not just barista skills but to keep coffee buyers like me on my toes, making sure we do the best job we can.

We should have some of this coffee later in the year for you to try, but for now Dale has some areas to improve on and practice with for what is a much more technically demanding competition to the brewers cup, and I expect to sit through many more run throughs of his perforce in coming weeks.

Do expect another blog post about rules and how the competition sucks and how it isn’t a coffee sourcing competition (I understand fully the contradictory tone of these two posts) later in the year. But for now this isn’t my performance and isn’t my message, Dale is his own man, with his own ideas and interpretation of the competition scene.

I think this is a great example on how competitions can be used to push yourself to get better not just as a barista, but as a company and industry. Its an excellent way to showcase your thinking and present to the world whats on your mind.

I’m incredibly proud (as I always am) of Dales performance and what an amazing job he did, and look forwards to where he takes his competition this year, and sometimes (like the brewers cup competition this year) theres more than just winning to be gained. But come on, wouldn’t it be nice for once !