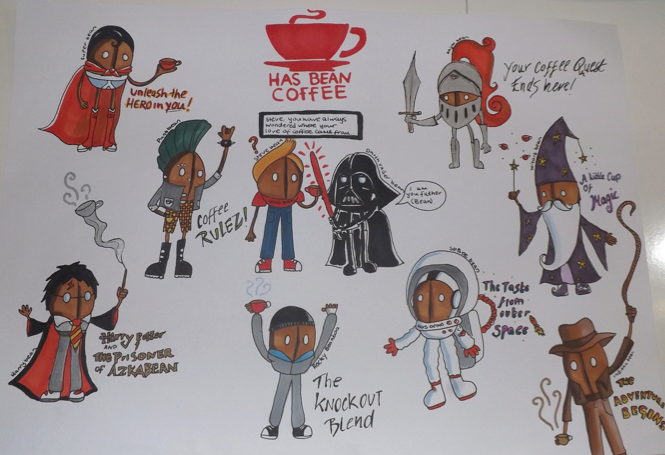 SO we have a winner that will be announced tomorrow, but I wanted to share my top 5 that were submited. Thank you to everyone who took part, it was lots of fun judgeing them 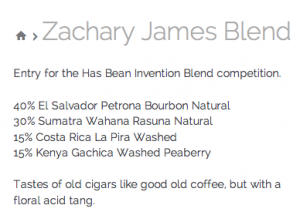 Rob Came up with the blend with inspiration of his young son Zachary. Lots of photo’s 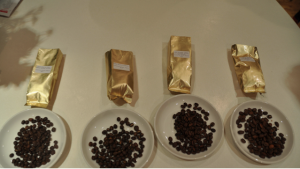 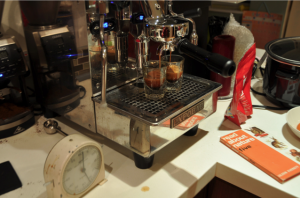 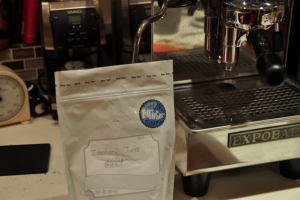 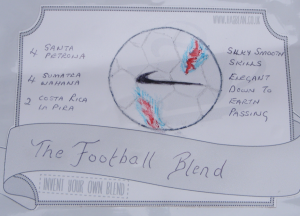 We call this the football blend as it is made using the classic 4-4-2 formation, being;

It possess silky smooth skills, elegant complex build up play and down to earth attacking skills that cuts through the defensive milk, like it wasn’t there. A real crowd pleaser that is worth the entrance money on its own. 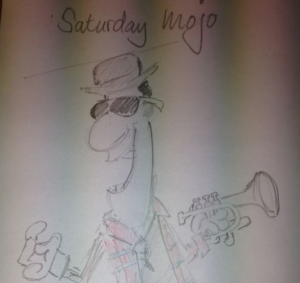 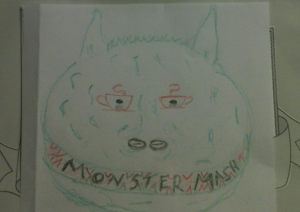 Have got a blend for you. Invented by my 7-year-old lad Reuben, better than anything I was able to come up with. Typical.

It’s called “Golden Delicious” in honour of Apple Day on 21 October. It had a golden crema and was delicious so not inappropriate!

Reuben also drew the label (he’s far more artistic than me). The apple picker has deliberately been given massive hands to make it easier for him to pick the apples. 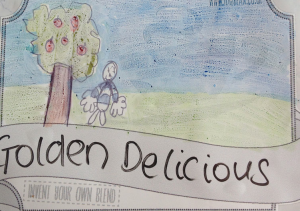 Your a clever bunch you lot