One of my new year promises to myself is to do some more varietal research. I did a few of these last year, but it died off a little. I also have a plan to add some photos to them

Here is a photo of the coffee plant before we begin

Grows best at: 800 metres or above

Special Notes: This is a dwarf variety of plant, that doesn’t grow very high, and is its most obvious distinguisher. Selected by the instituto Agronomico in the 1950’s – 1960’s and now accounts for 50% of the coffee acreage in Brazil and is widely used in cntral america.

Catuai is a high yielding coffee plant resulting from a cross between Mundo Novo and Yellow Caturra. The fruit does not fall off the branch easily, Which helps when there is strong winds or rain or where wind breaker coverage is at a minimum. Catuai is quite susceptible to pest and disease, to a moderate level. 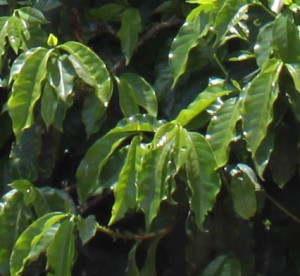