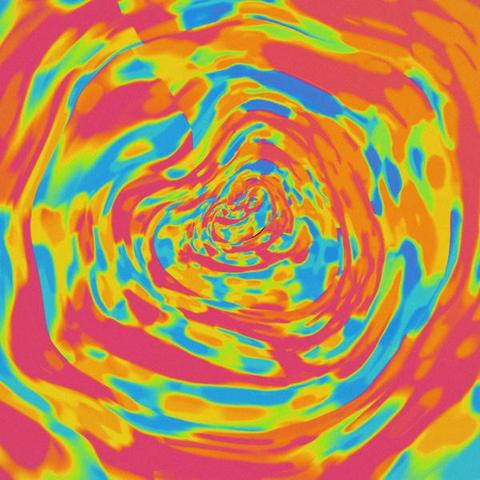 But theres the 4th blend, the place for us to play and have the fun. Dark Side of the moon has been lots of fun to play with and a coffee thats received lots of love. But its time for the first change. An in the spirit of having fun were reviving a blend we have not had for a while.

Brazil nut is a cheeky nod towards what was the very popular Perfetio and I’ve received many many many emails saying that perfetio isn’t a word and I must have accidentally slipped when typing. The truth is that I did slip but a very long time ago and the name just stuck!
In Brazil they speak Portuguese and the word ‘perfect’ in Portuguese is ‘perfeito’, when I first created this blend many moons ago I was going to go for that as the name but accidentally made a typo. Once I’d seen it there I quite liked how it looked so decided to keep it as it was, always fun creating a new word! I’m sure at the time if you searched the internet for ‘perfetio’ it would have said you couldn’t spell but now you’re shown lots of things about this blend, a giant success I think!

We have called it Brazil nut as I have already said, its a nod towards Perfetio and not a direct same blend, but its fun and I like it.

The blend is made up of

You can buy it here.