Regular readers of this blog will know that I love the country and the coffee of Bolivia. If you’re not sure, check out this video below I delivered on the tamper tantrum tour of Asia presented in Taiwan:

Despite this, we have been working hard with the Rodriguez family to promote and increase production. Bolivia’s past is interesting although it’s a commercially viable coffee exporting country, it’s production has always been small. The conditions, although challenging, are exceptional for growing coffee, and this produces a very rich agriculture built on a long history of farming on a very difficult and difficult terrain. In 1991, there was a government led initiative to encourage the endogenous population to participate in coffee farming, which led to a fractured system counter-intuitive to quality. The arrival of the Cup of Excellence Program in 2004 allowed buyers to find the quality coffee for which Bolivia was already known, but that had become difficult to source.

The main problem for producers was (and, to some extent, still is) that they are unable to make enough money to be sustainable. To subsidize their income, they looked to other crops, mainly coca (the crop that is used to produce cocaine, legal in Bolivia). Encouraged by the government, coca is four times more profitable and is much easier to grow than coffee, and this sadly led to coffee producers turning their back on coffee or, even worse, abandoning their farms.

Coca farming involves a lot of chemicals and fertilisers that are not good to the soil and land, so farming coca leads to the soil being infertile and overworked. Over time, coca-farmed land is unusable for any crop. Bolivian governmental support for growing coca has led to a break-down of relations with the USA, who had previously supported Bolivian agriculture and economy in the early 2000s. The resulting war on drugs in Bolivia has since led to many initiatives to help coffee farmers, with things like the Cup of Excellence being financially supported by USAID.

As if these difficulties weren’t enough to overcome, the arrival of leaf rust in 2013 (a fungus that attacks the leaves of a coffee tree and makes it impossible photosynthesize) meant that the country lost over 50% of its production that year alone. The combination of both government policy and leaf rust means that Bolivia’s coffee production has dropped by over 70 % in the past ten years, leaving the county a minor player in the world of coffee.

This means that to find the very best coffees from Bolivia, we have to pay a much higher than normal price compared to other coffee producing countries—but this isn’t a bad thing. The small volumes available and current demand for great coffees mean that, for once, coffee producers are on the front foot.

The Rodriguez family own their own mills, processing and exporting coffee for farmers in the Caranarvi and Sud Yungas region. The family have been sourcing coffee from small coffee producers for three decades, but the steady decline of coffee production has put the sustainability of their export business in jeopardy. Without the intervention of people like the Rodriguez family, however, the future of coffee production in Bolivia is at risk of disappearing.

In 2014, the Rodriguez family bought a number of farms in Caranavi region to showcase their practices and educate other producers in sustainable farming, as well as increasing the overall volume at their mills. One of the farms is La Linda and there are a number of varietal and processing experiments going on.

Bolivia La Linda Experimental Washed Caturra (£7.50)
This is a wonderfully sweet and fruity coffee, raspberry Starburst meets sweet orange with red apple on the finish. Super delicious and a shining example of the wonderful things a bit of experimentation can do.

Bolivia La Linda Washed Caturra (£7.50)
Think sparkling white wine with some candied lemon around the edge of the glass, then on the aftertaste pineapple cubes. A deliciously fruity and bright coffee.

Bolivia La Linda Pulped Natural Longberry (£10.00)
Those candied lemon pieces that are covered in white sugar with a clean and delicate finish of rosewater and floral notes.

Bolivia La Linda Natural Caturra (£8.00)
This is a liquid rhubarb and custard sweet, with a bit of dark rum thrown in for fun! A really creamy and boozy coffee.

And some old favorties return too, and many more to come over the coming weeks! 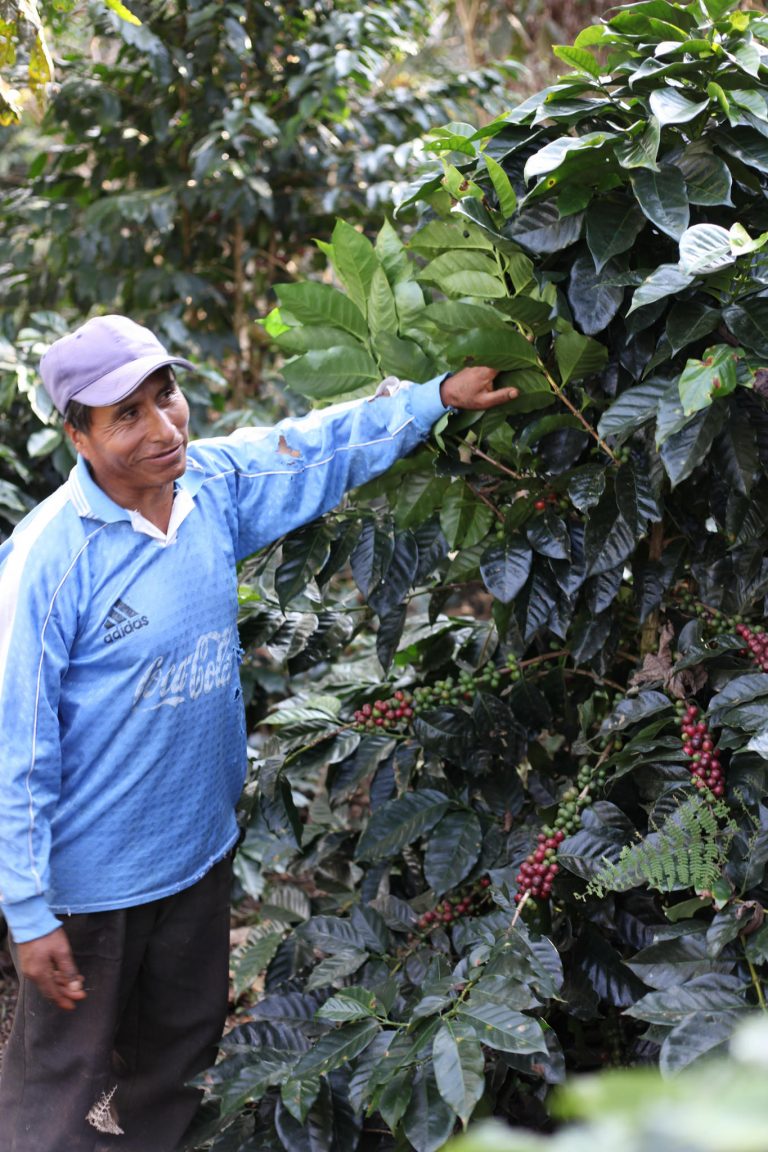